I essentially abandoned blogging after my PhD viva in October. Something had to give, I suppose, and I am thankful to my co-bloggers Joel and “Brez” for keeping things somewhat alive here at HR. Starting a new job which  has required starting a new academic route for “Free Church” folks at an Anglican seminary has been exciting, but unsurprisingly demanding.  And in February we were slammed with the news that Miranda’s dad was suffering from lung cancer, a scenario complicated by a frightful debacle in getting our visas sorted. The visas finally came through, but we lost Bob Waters in the early part of summer, a loss that will never not hurt. The entire ordeal took Miranda to the US 5 times (we received the visas the day before her 1st trip). It was around 7 weeks or so that I had sole care of 4 kids and a puppy while holding onto two jobs (the other as chaplain at St Mary’s College).

The dust is settling a bit, which leads to brief reflective moments. And it hit me recently that it was 4 years ago to this month that we moved to England (with 18 pieces of luggage and one swanky double stroller, which, incidentally, did not last long on cobblestone streets and public footpaths). 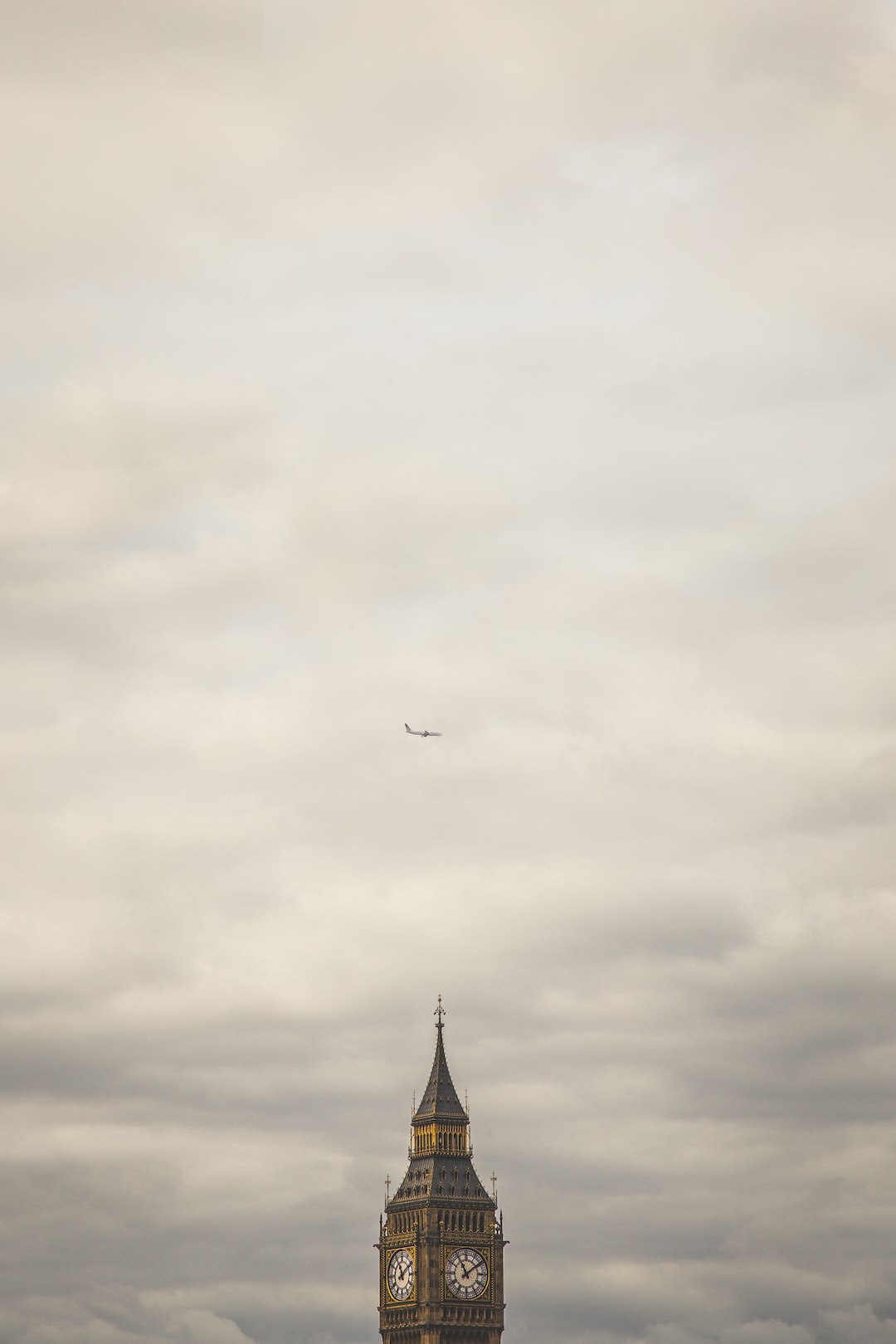 (Image from Unsplash. Since I live in Durham, we will presume that the plane is heading to the North East…).

We were hopeful that the most stressful, demanding season of our lives—the spring and summer of 2011—would give way to a new season of peace and restfulness… you know, since we had heroically embraced what we believed to be God’s vocational guidance into a new and different land.

Instead we got a much harder season.

I had just written a book on disillusionment and cynicism. As my friend Chuck said, “Bro, you should’ve seen all this comin’!”

But the claim that I am glad we made the move is not lightly shared. It is a hard fought profession. I may bear some scarring till the end of my days from this short but intensive chapter. What I think I have learned, though, is this: Jesus is trustworthy.

Most of my (sometimes nearly pathetic) ramblings on the blog, the pitiful wrestlings etched into my journal, and the burdened prayer requests shared with friends and my church family over here would all have been considerably less taxing for everyone had I followed through with simply beliefs like Jesus is trustworthy.

It was a big laugh when I was assigned to preach at my church from Luke 12, that bit about not being anxious and trusting in Jesus. It was the kind of preaching you do not because you are a role model of the text but because you desperately need the text to shape you in ways it never has. I made the confession: Jesus is actually trustworthy, for crying out loud.

I keep thinking of the scene in Job when he asks his wife, “Shall we receive the good at the hand of God, and not receive the bad?” (2:10).

God dispenses both… both good and bad. The idea that he alone offers the former, especially when we are heroically faithful and thus deserving of some kudos from above, is an age old conceptual misstep that the book of Job explodes into shards. Good and bad go together. We have seen that reality as a family over the past several months in losing Bob. The pain and grief, however, have been powerfully punctuated with joy, laughter, and blessing. And we have seen this reality throughout the past 4 years.

It has been quite a painful and joyful journey. The good, I can now say, has outweighed the darkness. It sounds so Sunday-School-simple, but Jesus is trustworthy.

This site uses Akismet to reduce spam. Learn how your comment data is processed.